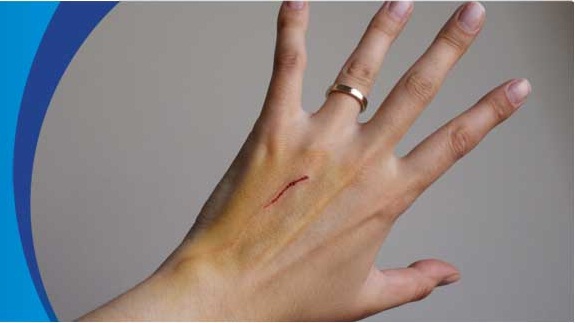 Tetanus is a bacterial infection caused when bacteria enter our body through a wound that breaks the skin. Some kinds of wounds and skin breaks which are exposed to dirt or saliva or feces are more susceptible to tetanus than other kinds of injuries. The chances of tetanus are also much more if the injury is caused by an object like a needle or a nail that pierces the skin or if the injured tissues become dead. Tetanus affects the body’s nervous system in which muscles become stiff.

There is no definite answer as to when the signs and symptoms of tetanus would show up after the tetanus bacteria enter your body because of a wound. Though not sure, the average incubation period is about seven to eight days for the tetanus symptoms to present themselves.

The risk of tetanus increases in patients who have a certain existing pre conditions. These factors are:

The following kinds of wounds have been known to be susceptible to cause tetanus infection:

How to Prevent Tetanus

In order to avoid getting infected by tetanus, ensure that you get a tetanus immunization booster shoot immediately in case you get a wound that is deep or the skin gets punctured because of the injury. Injuries caused by an animal biting also leave you open to tetanus and therefore you must receive tetanus toxoid vaccine if you get such an injury. Leave such wounds open until you get medical help. The physician would clean the wound and recommend antibiotics in addition to immunization. If you have already been immunized for tetanus, then antibodies against tetanus would immediately be formed by your body to fight the bacteria.

When Do I Need a Tetanus Shot? 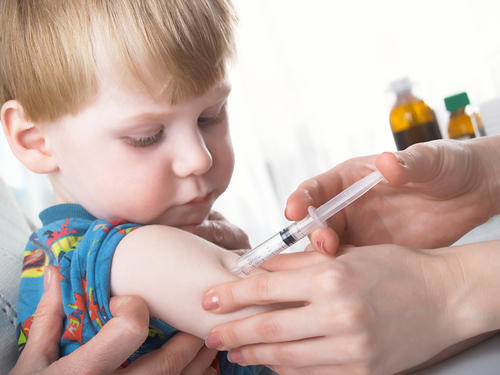 The following video tells you more about the tetanus: