Signs of GBS in Newborn and Treatments Available | Healthcare-Online

Signs of GBS in Newborn and Treatments Available

Many types of bacteria are naturally present in your body. Some of these bacteria are actually beneficial for your health and help improve digestion, while others are responsible for causing many diseases. Some bacteria can cause illnesses, but it is also possible to have those bacteria in your body but still experience no symptoms. The same holds true for GBS or group B streptococcus, which can live in your body without causing any illness or symptoms. It is usually present in your digestive, urinary, or reproductive tracts, so it can easily leave your body without causing any problems. Sometimes, it can lead to an active infection, especially in newborns. Therefore, it is important to about specific signs of GBS in newborn to manage things better. 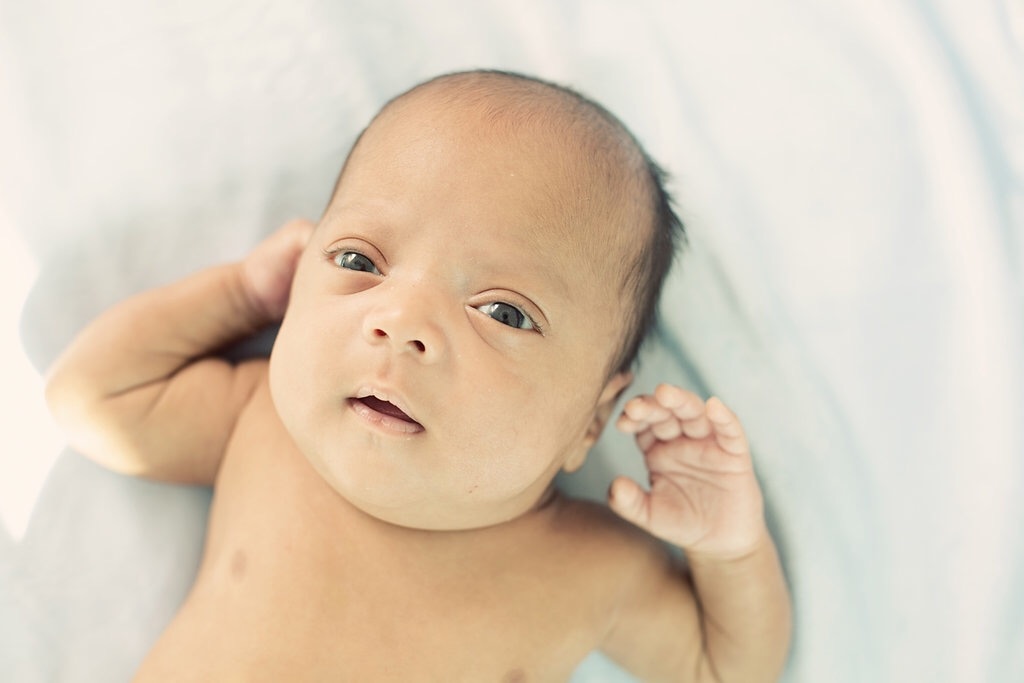 Problems That GBS can Cause

As mentioned earlier, GBS does not always cause illnesses, but elderly people or those with a weakened immune system due to cancer, diabetes, or liver disease may develop some complications. In some cases, GBS can lead to the infection of the lungs, blood, bones, and skin. It can also affect pregnant women and infect the placenta, urinary tract, amniotic fluid, and womb. An infected pregnant woman can transfer the infection to the unborn baby as well, which can happen during labor and delivery.

GBS in Newborn and Its Signs

Some common signs of GBS in newborn may include feeding problems, fever, irritability, limpness or inactivity, breathing problems, and being unable to maintain a healthy body temperature. Some babies may also develop other problems due to GBS, such as sepsis, pneumonia, and meningitis, which can lead to learning disabilities, vision loss, hearing loss, and seizures. Meningitis in babies can also lead to death.

There may be different causes of noticing signs of GBS in newborn. It could be due to an infection called septicemia, which is an infection in the bloodstream and can affect different organs in your body. The bacterium Streptococcus agalactiae is responsible for causing GBS septicemia. Newborns can contract the GBS infection in the following ways:

It is worth mentioning that now there are treatment options available for pregnant women, which has greatly reduced the risk of infecting the baby during labor or delivery. However, a newborn may still be at an increased risk of developing GBS septicemia due to the following reasons:

How Is It Treated?

It is important to seek immediate medical attention if you notice any signs of GBS in newborn. The good thing is that your doctor will take care of everything in case of early-onset GBS disease, which is mainly because the symptoms show up immediately after birth.

Many doctors also take precautionary measures to ensure that the mother is not already infected. They order different tests to check the presence of GBS during pregnancy. They administer intravenous (IV) antibiotics during labor to clear the infection. They usually use penicillin in this case to kill the bacteria, but other medications are also available now.

NOTE: Receiving antibiotics may help lower risk of early-onset GBS disease, but it will do nothing to prevent late-onset disease, the cause of which is still unclear.