Studies have concluded that:

What Do Blind People Dream About?

Can blind people see their dreams? If they can't, what do they dream about? People who are born blind put more emphasis on the remaining senses such as hearing. Such people have a more detained perception of the surrounding environment, and their remaining senses can also produce vivid dreams for them. Their dreams often involve mischances associated with day-to-day concerns such as moving around and transportation.

For people who were born with normal visions but became blind later in their lives, they have remnant imagery memories which can fill in image gaps with their imaginations, so they may be able to dream like normal people. However, the visual memory will fade with time, making dreams become blurrier, and ultimately, they will not be able to have visual dreams and dream like those who were born blind. 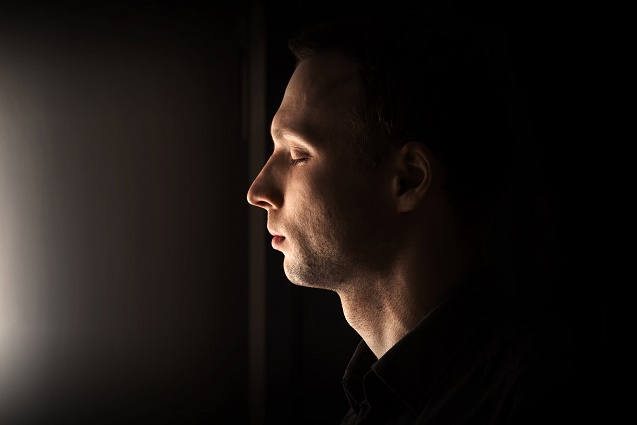 More often than not, I experience the same dreams with the same characters. In most of my dreams, I am either with my family, or with my friends walking around or driving. I will not see them in my dreams, but I can feel them there. I can converse with them.

There was a time I dreamed that I was travelling with my friends and sister to Cusco, Peru. I was worried that the high attitude will affect us, and then I told them about it and they assured me it would be okay. They said, “Don’t be worried, if we encounter anything bad, we will just go back.” In another dream, I dreamed that I was having a meal, and although I couldn’t see the food, I could smell and taste the food!

Fernando, 29 years old. (Blind since he was nine months old)

Can blind people see their dreams? I know people are curious to know. When I dream, I can do everything except from seeing. I can hear my surroundings, speak to people and even smell the air around me. It is funny that I rarely dream about walking on the streets with a guide dog or cane, which I often do in reality. At times, I will dream about talking to people who I have never heard them talk in real life. For instance, I dreamed that I was talking to a girl when I was a child. However, I never met her in real life and I only heard stories of her from friends.

I even dreamed about talking to a lady who was a fictitious character in a novel I was reading: The Count of Montecristo. I could hear her voice. In another dream, I dreamed I was hanging out with my friends. I was talking to them before a heavy wave came to me. Before it swept me away, I was lifted by a strong wind that levitated me for about 6-10 seconds. Then this wind put me gently near my friends who were talking to me about this event.

Gustavo Adolfo, 40 years old. (Blind since he was 7 years old)

When I was a small child, I could see my dreams. I could see my dreams until I became 10 or 12 years old. Before that, I used to dream about destinations and places where I have visited or watched on TV. However, after I stopped seeing my dreams, I often dreamed about places that I had never been to.

I recall a dream I had when I was young. I was with my friend and was exploring the yard of a house when I saw a stain on a wall. I told my friends that the stain could hurt us, and thus we started running away from the wall. However, my legs were so heavy that I could barely move.

The first dream I had since I lost my vision is still vivid in my mind. I dreamed that I was exploring the school.

Can blind people see their dreams? People who became blind later in their lives, such as me, can have visual dreams. When I dream, I see even the people I knew after losing my sight. I form a visual image of them based on the verbal descriptions I get from people. Sometimes I can see my dreams and sometimes I can't.