A glazed donut is a light pastry that is covered in a sugary glaze. The yeast dough is typically sweetened and then cut into rings before it is deep fried and coated with this glaze to add an additional layer of flavor. Donuts are very high in calories, carbohydrates and fat. While they do contain moderate levels of vitamins and minerals, glazed donuts are not considered a nutritious food. However, you just cannot resist the tempting look and taste of glazed donut. But you don't have to worry about the calories in glazed donut because it can be cooked in a healthier low-calorie fashion.

There are a variety of types of glazed donuts. The flavoring components of each will have an effect on the specific number of calories each type of donut will contain.

Now that we have know the average calories in glazed donuts, we should seek for low calorie donut recipes for our health's sake. 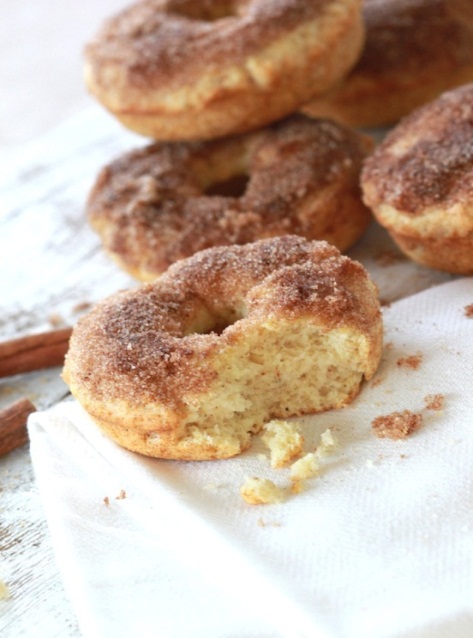 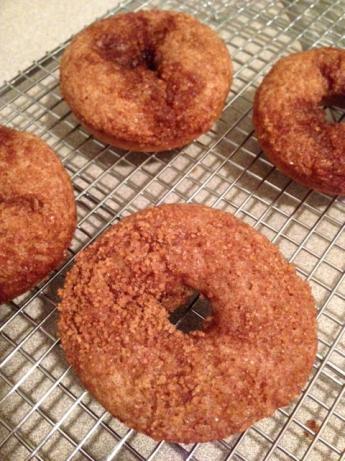