Natural foods are a powerful tool to positively impact your health without the side effects of prescription medications. Natural foods, herbs and spices have been used for centuries to improve health and treat a variety of ailments. One powerful combination, honey and cinnamon, has been shown improve weight loss results. 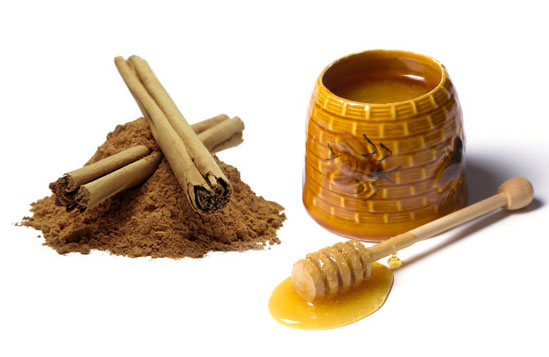 Honey works by several mechanisms to improve digestion. While it contains a natural source of sugar, it also is rich in vitamins and minerals. Normal digestion requires vitamins and minerals as cofactors as the metabolic machinery processes sugars and other foods. This can deplete vital stores of vitamins and minerals. Eating honey avoids this issue and has proven useful to moderate the effects of overeating. Honey is also well known for its' ability to boost immune system function.

Cinnamon is an amazing natural substance and is beneficial in both whole stick and powder forms. Cinnamon helps to stabilize blood glucose levels and decreases insulin resistance. Obese people and diabetics have a decreased sensitivity to insulin that leads to overeating and wide fluctuations in blood glucose levels. As body fat and weight climbs, taking off the pounds becomes more difficult for this group. Adding cinnamon to the diet can help ward off this difficult and common problem. Another benefit of cinnamon is for improving cholesterol metabolism. It helps to lower the bad cholesterol (LDL), while having no effect on the good cholesterol (HDL). These benefits are seen with both the powder form and whole stick variety.

3. Recipes of Honey and Cinnamon for Weight Loss

Another simple way to capture the health benefits of honey and cinnamon is to add a teaspoon of each to your favorite hot beverage such as cocoa or black tea.

Experiment with different varieties of local honey for a unique flavor. Some experts recommend adding the honey after the water boils to prevent losing some of the vitamins and minerals during the boiling process. Try different varieties of cinnamon (Ceylon, Indonesian and Cassia) to find your favorite brand. Note that Cassia cinnamon is actually a different spice, so results might vary compared to the other two types. Some people experience a 3 - 5 pound weight loss in a week using this recipe.

More Benefits and Uses of Honey and Cinnamon

Natural foods such as honey and cinnamon have additional beneficial effects on health and illness. Both have been used for centuries to provide relief for a variety of ailments.