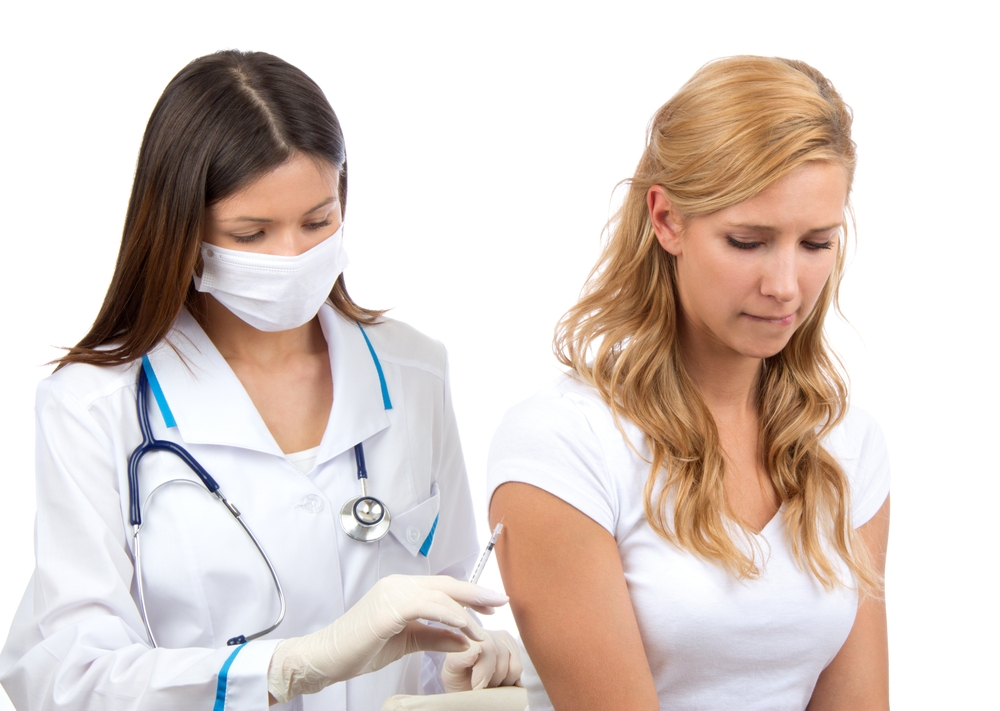 What is tetanus? Tetanus is a life threatening bacterial disease that can interfere with your ability to breathe. Unfortunately, tetanus, or lockjaw as it is commonly referred to as, has no cure and can only be prevented by using the tetanus vaccine. Treatment of tetanus is based on managing tetanus symptoms until the toxins brought about by tetanus clear. Deaths caused by tetanus are very rare and only occur in cases where the affected part has not been immunized. Nevertheless, cases of tetanus are very rare in the developed countries.

Tetanus is brought about by the contamination of wounds with bacteria called Clostridium tetani and/or their spores which live in animal feces and the soil. The term Tetanus is derived from the words teinein and tetanos, which are Greek for stretched or taut. This is basically a description of the muscles that are affected by the bacteria. When S. Kitasato was cooperating with R. Koch in German, he first discovered the bacteria in 1889. And then he found the toxin to be blame and developed the first vaccine against tetanus.

Tetanus, as mentioned above, is caused by the bacterium known as clostridium tetani. The spores of this bacterium can survive for very long outside the body. It is also quite common. The bacteria are usually present in animal manure and contaminated soil. When the bacterium gets into the body, it multiplies and releases tetanospasmin. Tetanospasmin belongs to a group of poisons known as neurotoxins. Tetanospasmin travels through the nerves and into the brainstem and spinal cord. This neurotoxin works by blocking the control of nerve cells in the spine and brainstem which control muscle function. It causes the muscles to be overactive and leads to muscle stiffness and muscle spasms.

1. How Tetanus Bacteria Get Into Our Body

The tetanus bacterium usually enters the body through a puncture wound or cut. This also applies to minor wounds and punctures. A minor puncture from a rose’s thorn can give way for the bacteria to enter the body. The bacteria breed in areas where there is very little oxygen or none at all. It is for this reason that the infection is common where there are deep wounds and cuts. Always clean wounds and cuts thoroughly to prevent tetanus from developing. Other entry points include lacerations, abrasions, animal bites, burns and eye injuries.

For the tetanus bacteria to propagate in your body there are certain factors that come into play. These include inadequate or lack of immunization against tetanus, penetrating injuries into which tetanus spores have been introduced, injured tissue, foreign bodies such as splinters or nails and swelling around the injury.

Tetanus should be treated quickly to forestall any complications. There are some home remedies for treating tetanus, but if they fail to do the tricks or if your condition worries you, you should seek a doctor for medical help.

The first step should be to stop the bleeding by putting pressure on the wound. Once bleeding has stopped, thoroughly rinse the wound. You should do this with clean running water. After the wound is cleaned out, apply antibiotic ointment or cream to discourage growth of bacteria. Thereafter, cover the wound with a bandage to keep it clean. Make sure to change the dressing on a daily basis or whenever it gets wet or dirty. You can use adhesive free dressing if you’re allergic to those with adhesive.

Note: If you have a wound or cut and haven’t had a booster tetanus shot in the last five years, then you should see your doctor immediately. This is especially significant so if there is a chance that the wound is contaminated.

As earlier mentioned, treatment for tetanus should start immediately once it is detected. Below are some of the medications used in the treatment of tetanus.

Tetanus immunoglobulin is a medication for tetanus that helps to kill the Clostridium tetani bacteria by releasing antibodies into the body. The medication is administered as an injection. It gives instant but short-term defense against the tetanus bacteria. The side effects of this medication include dizziness, chest pain, swelling of the face, shaking, ulcers, joint pains and shortness of breath.

These medications help to relax your body both mentally and physically. They work by relieving and preventing stiffness of muscles. The side effects include drowsiness, depression, irritability, hyperactivity, hallucinations, shaky movements and ataxia.

They help to relax body muscles. They prevent the symptoms of tetanus from recurring when sedatives are withdrawn. Sedatives cannot be used for a long time because they are addictive.

They help to stop nerve signals transmitted to the muscles by the brain. This can lead to partial paralysis. NBAs are especially important to people suffering from severe stiffness and spasms. Vecuronium, a mostly prescribed NBA, paralyses the muscles that play a part in breathing. For this reason, breathing assistance is mandatory before prescription.

Your doctor may give you antibiotics either by injection or orally to help fight tetanus. Getting tetanus once won’t make you immune to the bacteria, so you need to be immunized against it. Medications such as magnesium sulfate and some beta blockers can help regulate muscle spasms, especially the heart muscles and muscles used for breathing. Your doctor may also use morphine.

Note: The treatment of tetanus takes a long time and requires an intensive care setting. You might need a ventilator during treatment as the use of sedatives can lead to shallow breathing.

Watch a video about "what is tetanus" and the importance of taking tetanus vaccine: