How to Treat Rhinitis | Healthcare-Online

How to Treat Rhinitis

Many people that are bothered by rhinitis are wondering how to treat rhinitis. Rhinitis, or inflammation of the lining of the inner part of the nose, is a common condition that has many causes. Its symptoms include runny nose (rhinorrhea), nasal itching, sneezing, and nasal congestion. How to treat rhinitis should be based on different types of rhinitis.

Rhinitis may be an acute or a chronic condition. It is usually categorized into allergic and non-allergic rhinitis, while some people have a mixed type of rhinitis. How to treat rhinitis should be based on its types. 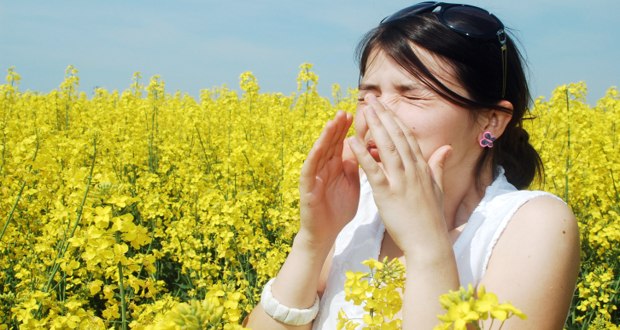 Allergic rhinitis has signs and symptoms similar to common colds. These include runny nose, congestion, sneezing, itchy eyes, and sinus pressure. However, it is not caused by a virus, but an allergic reaction to allergens, such as dust mites, pet dander, or pollen. 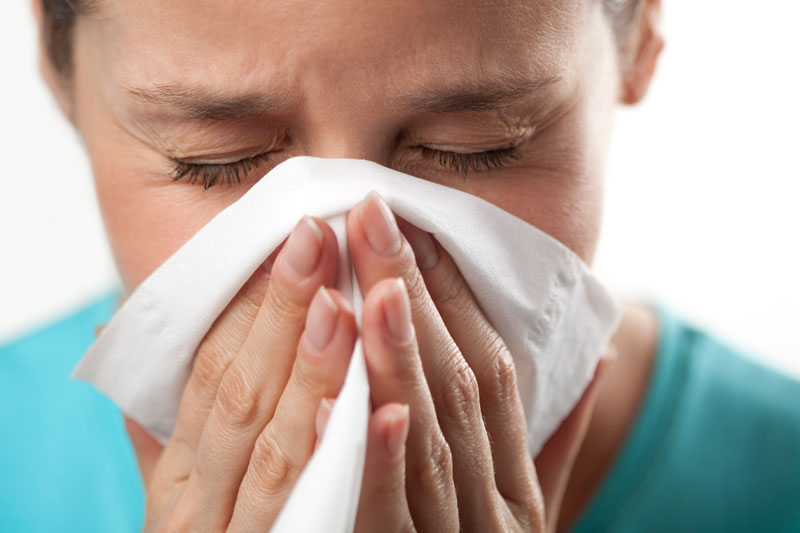 This condition is characterized by chronic sneezing, nasal congestion, and drippy nose similar to those of allergic rhinitis, but without apparent cause. Triggers include odors or air irritants, changes in weather, certain medications or foods, and health conditions. Diagnosis is made after allergic rhinitis is ruled out using skin tests or blood tests.

How to Treat Allergic Rhinitis

For symptoms of mild allergic rhinitis, try OTC (over-the-counter) medicines such as:

If OTC medicines do not give you relief, you might need prescription medications such as:

How to Treat Non-Allergic Rhinitis

Mild symptoms of non-allergic rhinitis may be relieved by simple home treatments, but if they get too bothersome, you can use over-the-counter medicines such as oral decongestants, Sudafed and phenylephrine (Afrin), to reduce nasal congestion. Watch out for side effects such as high blood pressure, loss of appetite, insomnia, palpitations, restlessness and anxiety.

If OTC medicines do not work, ask your doctor for prescription drugs such as:

Knowing how to prevent rhinitis is better than knowing how to treat rhinitis. Although there is no way to prevent allergic rhinitis, avoiding exposure to allergens such as pollen or dust mites can help reduce the onset of symptoms. You can also ask your doctor about taking allergy medications before you are exposed to such allergens.

In the same way, it is difficult to avoid non-allergic rhinitis, but you may reduce symptoms and avoid flare-ups by: