Narcissistic personality disorder is a condition that is especially likely to occur in people that let their goals and ambitions grow so much that they get consumed by them. People who suffer from this disorder are unable to understand and empathize with others, and only focus on themselves, money and power. So what are some of the famous people that have this disorder? 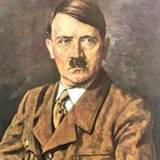 Hitler was single-handedly responsible for spreading the false propaganda that eventually led to the death of millions of innocent people and plunged the world into the biggest war.

He is a typical person with narcissistic disorder. He was unable to see someone else’s pain or suffering. Everyone must bow to him and follow his bidding; otherwise, there was no place for them in this world. 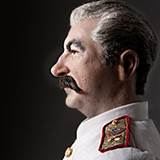 As another person who saw himself as the center of the world, he inhabited and gave absolutely no room to any opposing thoughts. Stalin is also a famous person with narcissistic personality disorder whose ambition for power tore apart a country and created a political system devoid of any opponents.

Stalin was supposed to be a leader of the people but ruled only through fear and oppression. His disorder prevented him from seeing the misery around him and allowed him to carry out heinous crimes without a single thought. 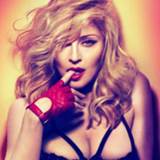 Madonna was the superstar in the world for a very long time and she also had narcissistic personality disorder.

Popularly referred to as the ‘Queen of Pop’, Madonna herself admitted to being an exhibitionist who needed to be the center of attention. She said that part of her success could be attributed to her disorder. 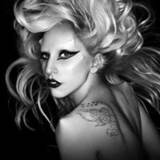 There is no doubt that Lady Gaga is screaming for attention with the outrageous clothes she wears or the lyrics of her songs.

She can also be seen at public events, fashion shows or just on the street, always behaving in a manner that creates chaos and brings her into the limelight. 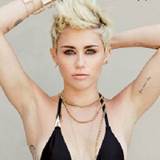 There was a time when Miley Cyrus was among America’s most beloved teenagers and probably Disney’s biggest star. Her transformation from that into a musician is quite sudden. Miley Cyrus shocked everyone for her odd behaviors and shocking pictures after that. Every move that Miley Cyrus makes seems to be calculated for maximum attention and shows her narcissistic personality.

Her current obsession with semi-nude selfies proves that she wants to remain in the public eyes at all times. 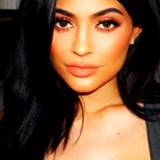 The youngest female member of the Kardashian-Jenner family/empire has all the wrong people giving her directions in life. It is no shock that she is currently the celebrity with the most amount of selfies on Instagram. Her elder sister seems to be getting more attention at the moment, and that could be something that is driving Kylie to lash out for as much attention as possible.

She, unfortunately, seems to be one famous person with narcissistic personality disorder. 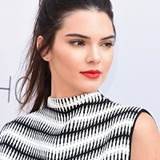 It must be hard for a person with unlimited means, paparazzi attention, perfect body and a thriving modeling career to be successful, right? Well, that is what Kendall Jenner seems to think and wants to portray to her fans.

The model/reality star gave up her last name since she said it was hampering her career and wanted to get out of her cousin’s shadow and be known for her own attributes. 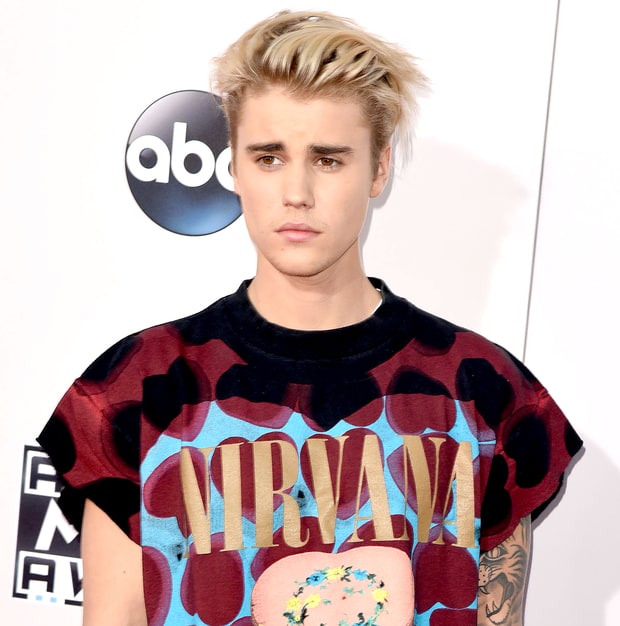 Child stars often have some trouble dealing with the early attention and money. No other child star in history seems to have got the attention that Justin Bieber has. Thus it is somewhat understandable that he is another famous person with a narcissistic personality disorder.

He now seems to be more focused on cultivating a personality and following on social media rather than making more music, showcasing his further demise into a self-absorbed universe. 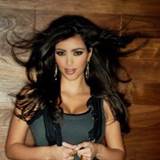 The woman with possibly the most famous butt on earth is another one who shot to fame thanks to a sex tape. The star is absolutely obsessed with herself and even released a book filled with just selfies of herself.

Kim is an astute businesswoman and she has leveraged her fame into a massive media empire, spanning television, gaming and social media. 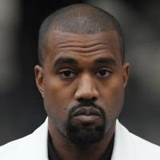 There is no doubt that Kanye West’s musical talent is amazing; however, some of the statements made by the singer seem outlandish. He has often called himself the "savior", "messiah", or "Yeezus" and wishes that he could have the experience of watching himself live in concert.

He and Kim Kardashian seem to be a match made in heaven as he is also a famous person with narcissistic personality disorder. 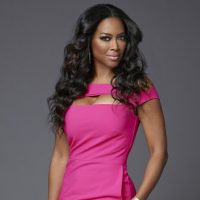 Kenya Moore is clearly of the opinion that anything that comes out her mouth must be heard, and given importance and applause. She even seems to have changed her style of talking to emphasize the exact same thing. Watch "Real Housewives of Atlanta" to see her poke her nose into things that do not concern her at all.