Do Floaters Go Away? | Healthcare-Online

Floater is the term used to describe the small moving spots which can appear within a person’s field of vision. They tend to be more noticeable when looking at bright objects like blue sky or white paper. Floaters tend to move that means if you attempt to focus on them, they will fly out of your vision. What are floaters? Do floaters go away? Floaters can appear as gray or black specks, cobwebs or strings which drift when moving the eye. They are caused by age-related changes which take place as the vitreous (jelly-like substance) in the eye becomes increasingly liquid. This causes the microscopic fibers within to clump together leading to tiny shadows appearing on the retina. These are the floaters. 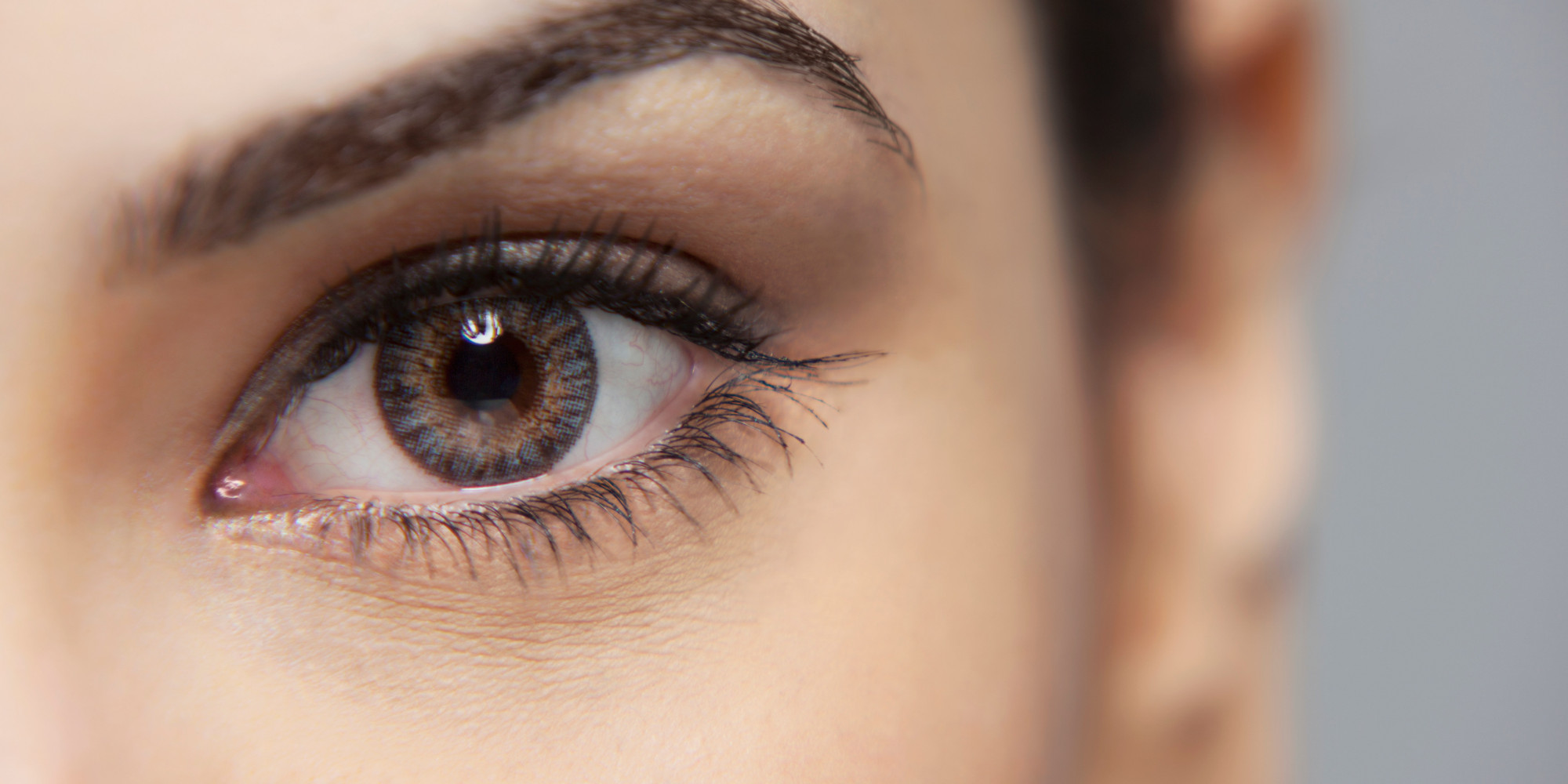 Eye floaters will decrease in both darkness and size as time passes. This means that over timethey will become less bothersome. It is still possible, however, that they will not completely disappear unless they are treated. There are three main processes that lead to their gradual disappearance:

Although floaters are usually harmless, if the following conditions occur, you should visit your doctor:

How to Make Floaters Go Away

We get a positive answer to "do floaters go away?" Now we should learn to take measures to make them go away. Sometimes floaters will actually impair your vision. Although rare, a floater may be large enough or they may be numerous enough to make it hard to do daily tasks. When this occurs, your doctor may suggest one of the following treatment options.

Why Do I Have Floaters?

Rather than knowing "do floaters go away?" why not find out the causes of floaters and try to reduce the risk of getting floaters. There are a range of reasons that you may develop eye floaters. These can include the following:

Eye floaters are most commonly due to changes in the eyes, particularly those within the vitreous as you age. The vitreous will change in consistency and partially liquefies which make it shrink and pull away from the eyeball’s interior surface. While the vitreous sags and shrinks, it will also clump and get a bit stringy. Some of this debris will block light that passes through your eye, leaving tiny shadows casting on the retina.

One type of inflammation of the eye is posterior uveitiswhich involves the uvea’s layers near the back portion of your eye. This inflammation may lead to eye floaters and can be caused by a variety of reasons, such as inflammatory diseases or infection.

3. Bleeding in the Eye

The term vitreous hemorrhage refers to bleeding that occurs in or enters the vitreous of the eye. This bleeding can be brought about by a wide range of causes, including blood vessel problems and injury.

Retinal tears may take place if the sagging vitreous creates a tug on your retina using enough force so that it tears in the process. Retinal tears may lead to new floaters appearing within your vision. If it is not treated, retinal tears can cause retinal detachment, in which the fluid accumulating behind your retina leads itto separate from the back portion of the eye. If untreated, retinal detachment may lead to permanent loss of vision.

The following video shows us three kinds of floaters as well as their causes and treatments: