Chicken is a common protein source for people trying to avoid fattier options. Not only will marinating your chicken help increase the seasoning of the dish, you can create marinades that include ingredients that can boost the overall health of the recipe.

First, let’s follow the videos for some simple and delicious chicken marinade recipes:

2. Quick marinade which will make the chicken moist and juicy

You can find more complicated and refreshing chicken marinade recipes below: 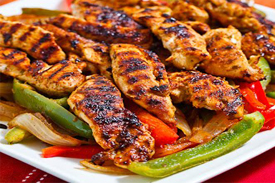 This recipe adds a bit of spiciness to your chicken without being too difficult to put together. The citrus helps to break down the meat so it will be tender. Just be sure to avoid leaving the chicken in the marinade for too long because then the tissue will break down too much. 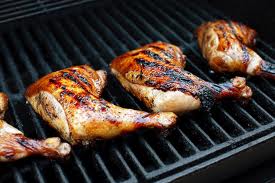 Barbecue chicken is an American classic. The sherry and vermouth in this recipe adds a lot of extra flavor. Just be careful not to apply too much of the sauce while cooking as the vegetable oil in the mixture is flammable.

Teriyaki flavors go well with vegetables or meat. The key to this flavor profile is the mix of sweetness with tangy soy sauce, giving the dish an Asian flare. 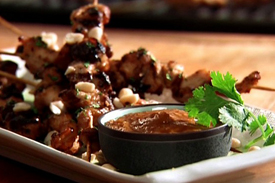 This recipe has distinct Asian notes that combine salty, sweet and tangy notes. You can substitute less expensive versions of these ingredients, but you’ll get a better flavor if you opt for the fresh ones, particularly if you make a point of using fresh squeezed orange juice. 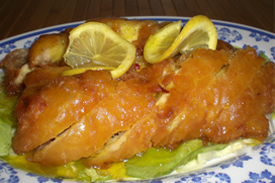 Lemon can brighten up any dish. This version allows you to put together a tasty dish with very few ingredients.